The fantastic history of the legendary Mitsubishi Pajero LWB is definitely one of true off-road and safari nature. From its origins as a short wheel base, long wheel base variants were introduced approximately a year after its production initialised in July 1983.

The inspiration behind the design was to have the appearance of a leopard found in the wild areas of the South American Andes mountain range, between Argentina and Chile. This symbolism would reflect the wild concept and outdoor spirit that Pajero represented.

With its introduction in the 1980s, the Jeep version of the Mitsubishi struggled to gain market share with international markets as there were some licencing issues with Willy’s that made it difficult to break ground in overseas markets. 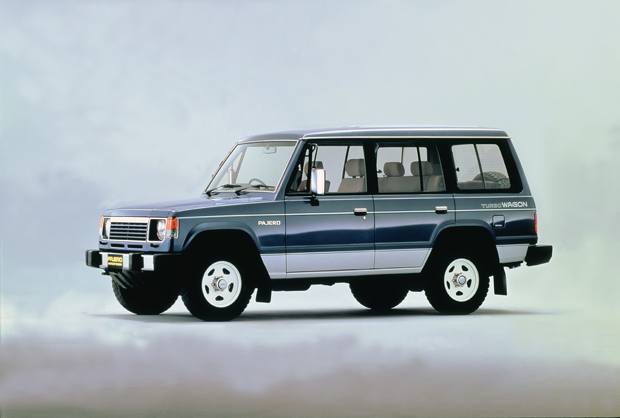 The combination of luxury and adventure lifestyle was the main target market, it was a true competitor amongst enthusiasts in 1980s Japan. The appeal of its rugged capability made the vehicle a true item that would soon be introduced to the Paris- Dakar rally in 1985, where it would continue to take overall victory a further 12 times. With the development of the new 3 link suspension this would drive the capability of the off-road prowess into new dimension of exceptional performance. 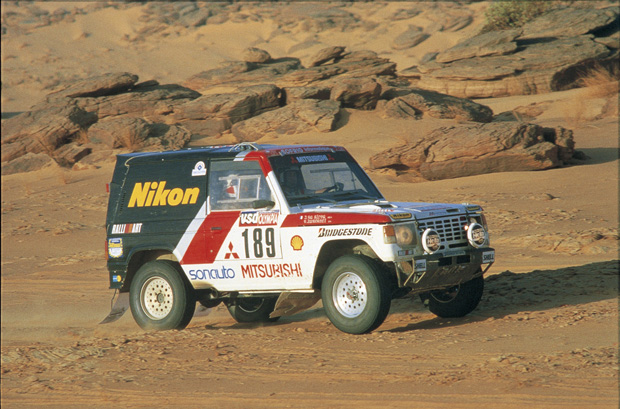 The second generation of the Pajero entered the market in early 1991. The changes brought an array of more modern amenities in the vehicle and the introduction of the Super Select AWD drive system, this system made it possible for the vehicle to be switched between two-wheel drive and four-wheel drive under 100 km/h.

This system made it simpler to switch the drive modes dependent on terrain and environmental conditions. Variants were released as 3.0l V6and followed by 3.6l V6 variants in the latter part of 1997. 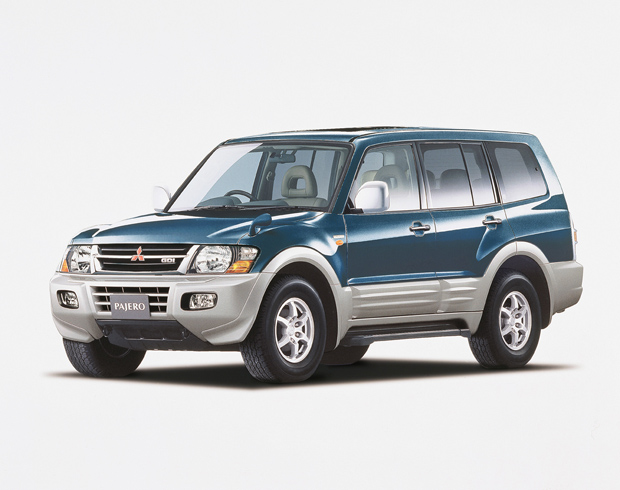 The third generation Pajero was introduced as a completely remodified vehicle now with features that preceded its time and with its record of rally driving vehicles, suspension and engine performance ability was enhanced and refined, still carrying the design theme of a wild cat in the facia of the vehicle.
The intro of the fourth generation Pajero was in 2006, with the Super Select II AWD system with its superior capability and independent wishbone and multi-link suspension, still has the stellar luxury amenities that made the stalwart popular in the early and late 90s.

The introduction of the Legend II Pajero and current fifth generation vehicle has continued to make Pajero a brand vehicle to be reckoned with, throughout its conception and evolution over the past four decades. Offering 7 seats and full interior leather trim with wood grain and luxuriously smooth ride, modern technological features the Pajero has remained to its origins with little deviation from the design that has sustained its popularity through the ages. A sublime comfortable ride with amazing performance that has not faltered, a mechanically 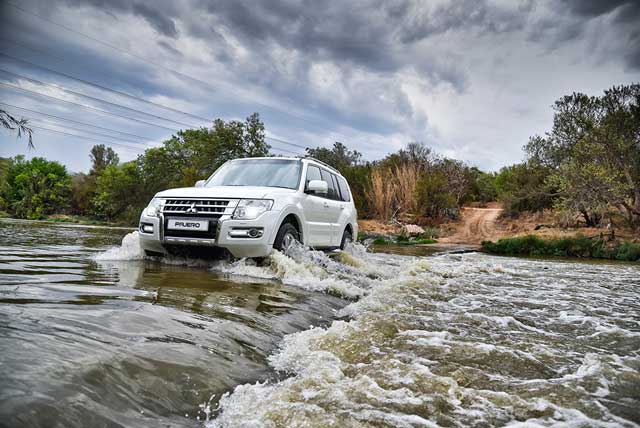