Mitsubishi’s Rich Heritage Of Manufacturing, CMH Mitsubishi Menlyn will be taking you back in time and sharing some memories

The history of Mitsubishi’s Rich Heritage Of Manufacturing started with The three diamond of the Mitsubishi logo and were originally inspired by Iwasaki’s family crest – the word ‘Mitsubishi’ has long been used to donate a diamond shape in Japanese. Since its inception, the logo has continued to embody the principles of the world-renowned vehicle manufacturer.

Car manufacture under the Mitsubishi name goes back to 1917 with the Mitsubishi Model A, the first series-production passenger car to be made in Japan (22 were produced). 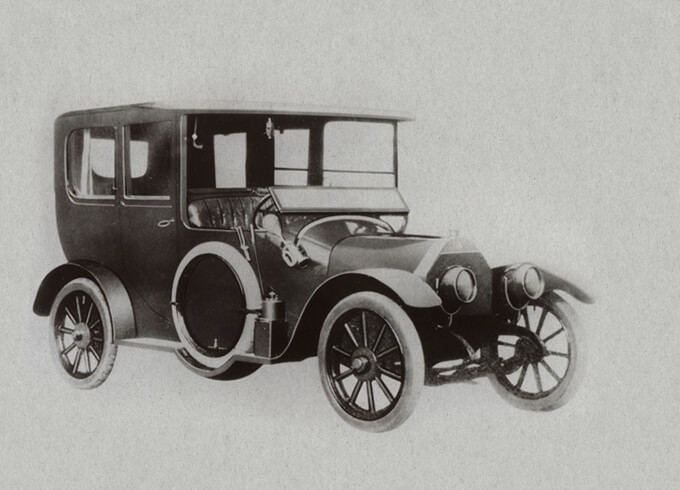 The launch of the Mitsubishi 500 in 1960 marked the company’s entry into the small passenger car market. Envisioning the future of the automobile industry, the company started its journey in the 1960s with the Colt series, including the Colt 1000 and the Colt 800. 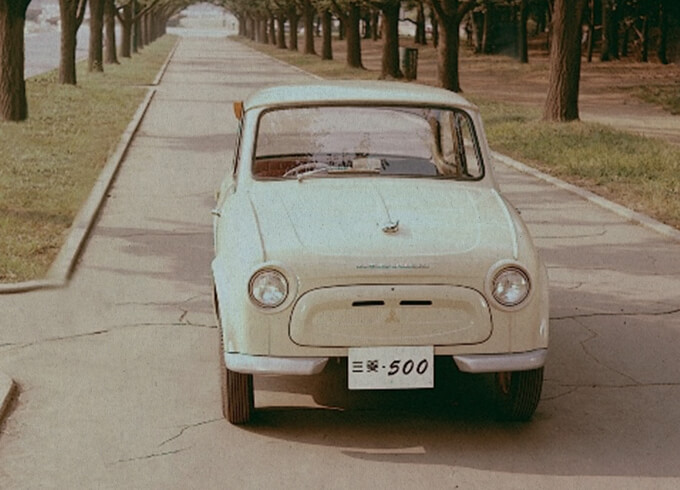 During the 1980s, the company became a driving force behind the boom in recreational vehicles with the sedan-flavor Pajero full-feature 4WD. With a view to the growing market, the company introduced a number of advanced 4WD-based models, including the three-row Chariot, a pioneer of the minivan segment, and the Galant full-time 4WD sedan. 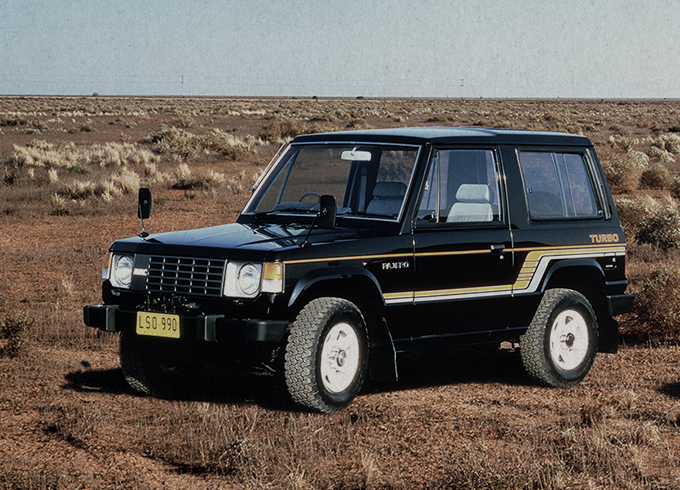 During the 1990s, the company launched several distinctive models meeting ever-diversifying customer needs. The company also built up a glowing track record in the Dakar Rally, WRC and other events in the world of motorsport. 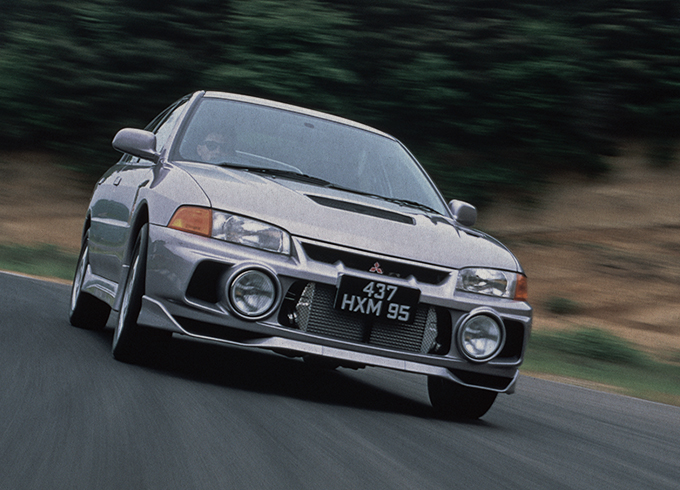 The noughties saw the company adding to its SUV lineup with the launch of its first crossover SUV the Airtrek (Outlander). With a view to the future, the company also took up the challenge of electrification and in 2009 introduced the iMiEV, the world’s first mass-produced next-generation electric vehicle and the crystallization of many years of EV development at the company. The company was also honing its 4WD technology with the launch of the Lancer Evolution X which used the advanced S-AWC integrated vehicle behaviour control system. 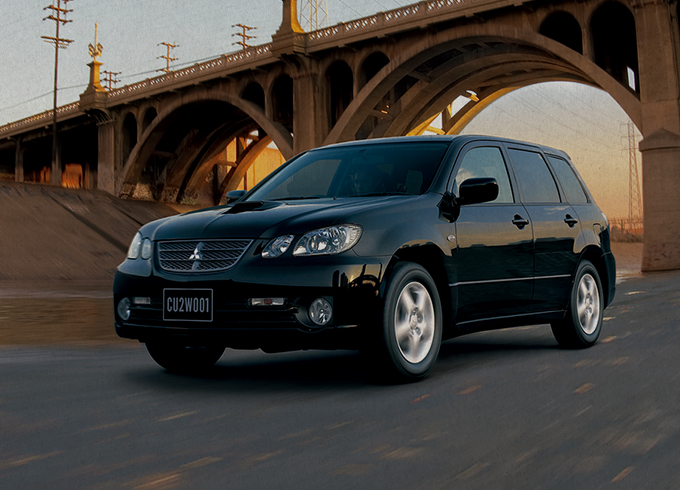