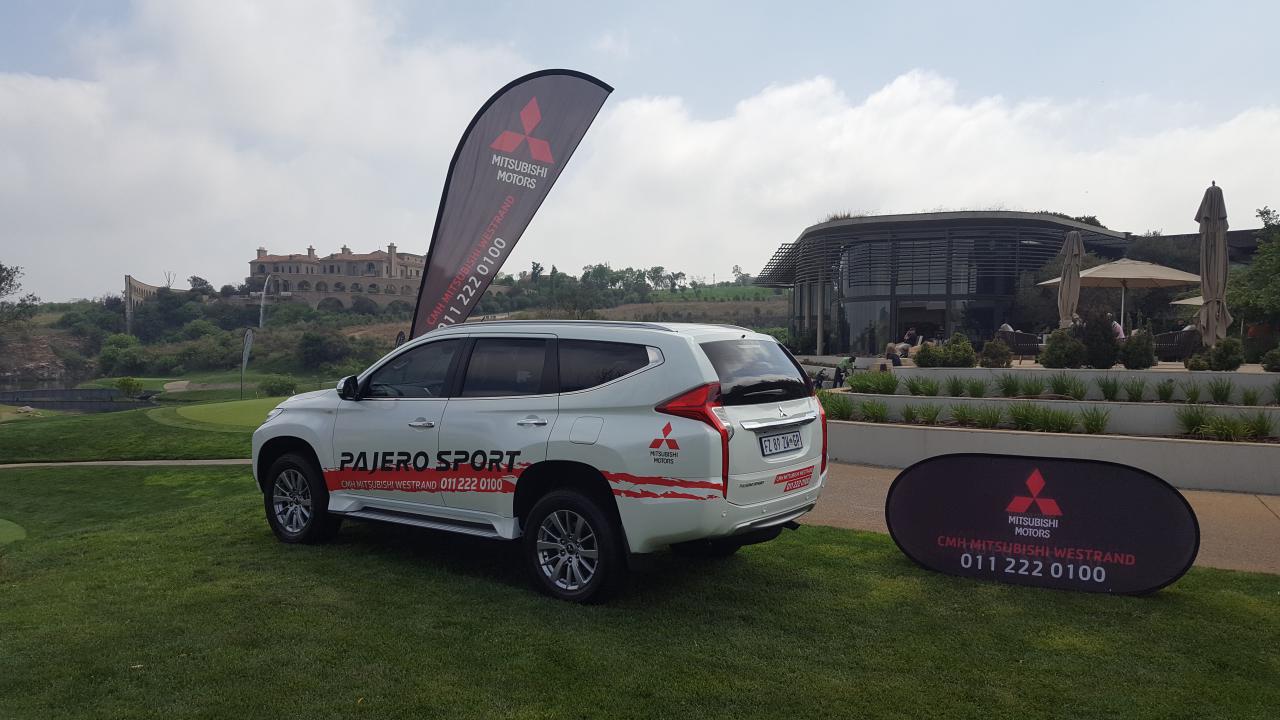 The competition between the teams has construed a tangible rivalry as we headed in to this year’s event. In over 22 years it has been one of the most sort after prizes among the contestants for bragging rights as to which industry is better than the next.

7th October saw the cars being delivered to the Steyn City clubhouse which comprised of the Pajero SWB 3.2 Di-D, a branded Pajero Sport launch demo, Titanium Grey, loaned from Mitsubishi HQ, CMH Mitsubishi Westrand branded 2017 Pajero Sport as well as the Triton 4×4 A/T.
It is also the stomping ground for former sportsmen with national colours to prove which codes did their country the most proud. With the new entrants, Comedy Central, it was the perfect opportunity to get the right mix of entertainment going within the ranks with some horrible jokes being told in between as participants based a foundation for camaraderie in the future events to come. 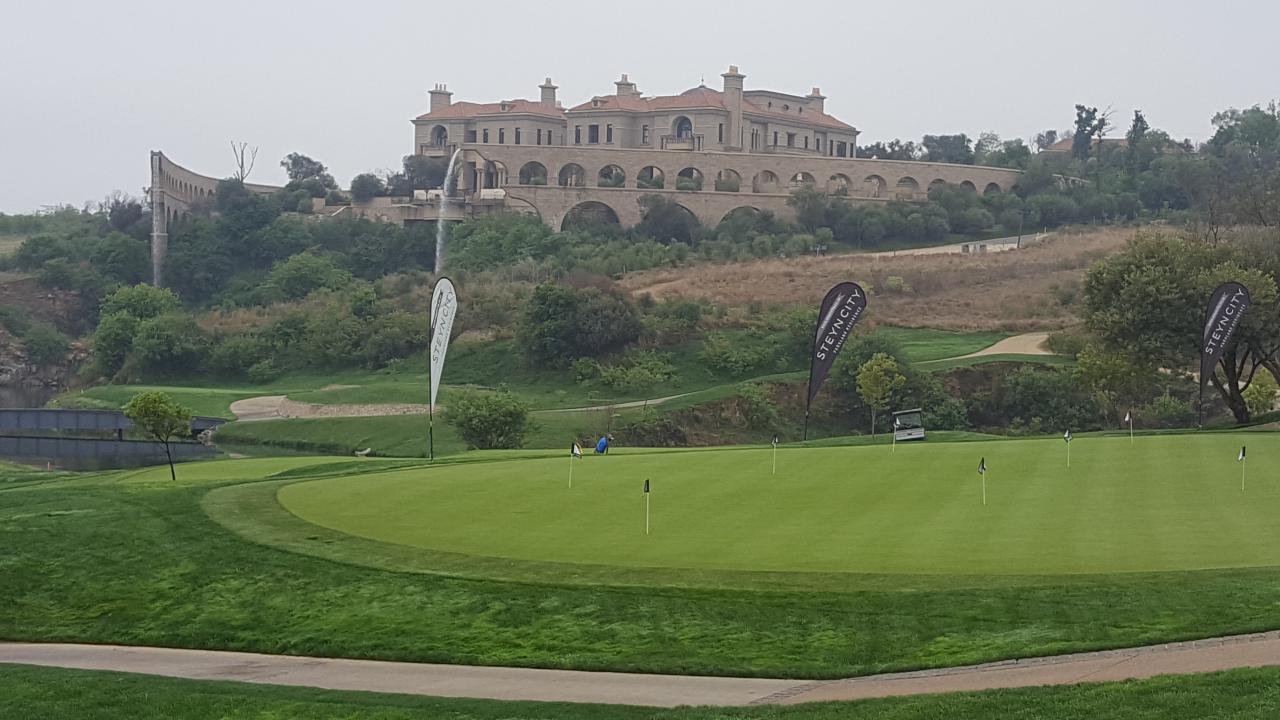 The media team was not the most pleasantly received as they are the ones who have the most critique on former sportsmen in various media platforms, such as print and radio and television.
The host of this year’s event Naas Botha gathered the troops to participate in this surprisingly relaxing afternoon at the exclusive Steyn City golf course, in the north of Johannesburg. Food and drinks were on offer for all those involved at the illustrious clubhouse restaurant and lounge, “Nineteen”. Sublime catering standards to boot and the co-sponsor Johnnie walker offered prizes to the golfers who proved their golfing prowess amongst their competitors.

The 8th October mid-morning shindig began with the setup of the Pajero SWB, 3.2 Di-D Gls A/T being placed close to the bag drop off. This placement was the first point of the Mitsubishi brand players would see after parking their cars in the basement parking area o when being delivered from their accommodation spaces for the weekend. 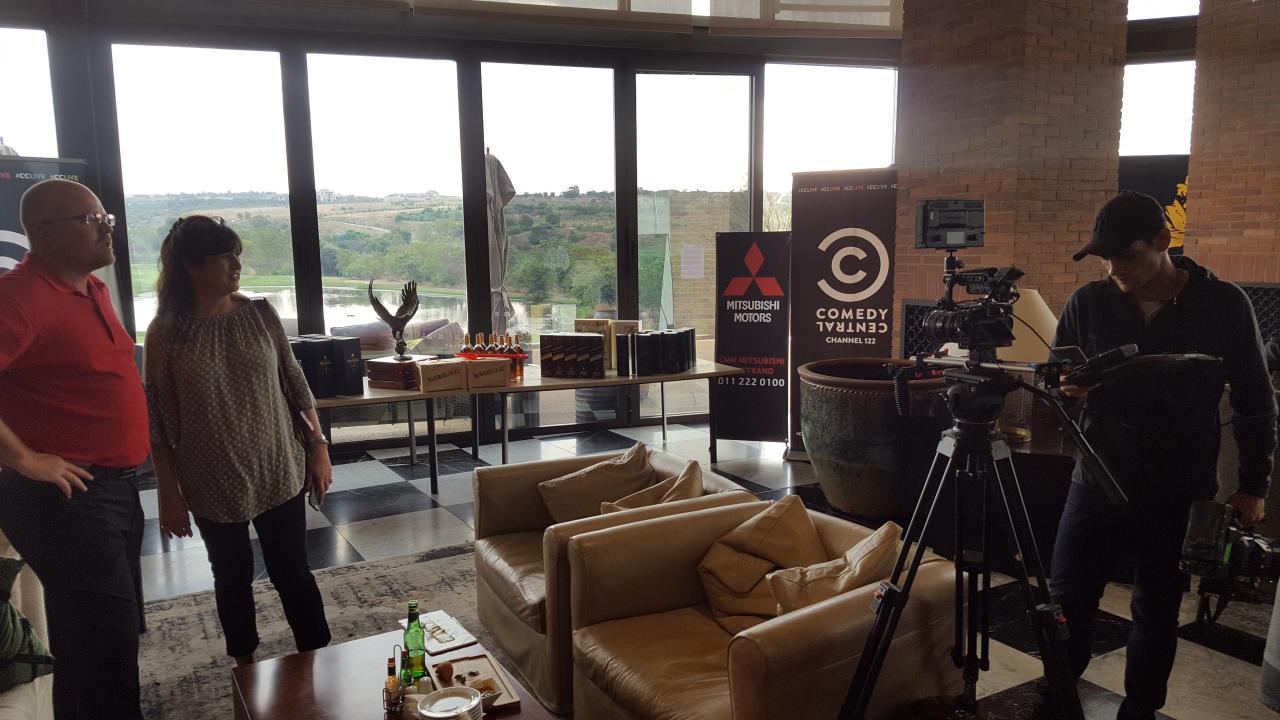 It was an incredible backdrop with Steyn Palazzo being in full-view and creating the ambience for the luxury golf course.
Introductions began with a team briefing by Steyn City’s PR manager, Beryl Payet, who talked the players through the rules of the event. Cameras from both Supersport and Comedy Central were on hand to catch players in interviews and cars were captured for sponsorship purposes as well as a photo of all the participants in a group photo 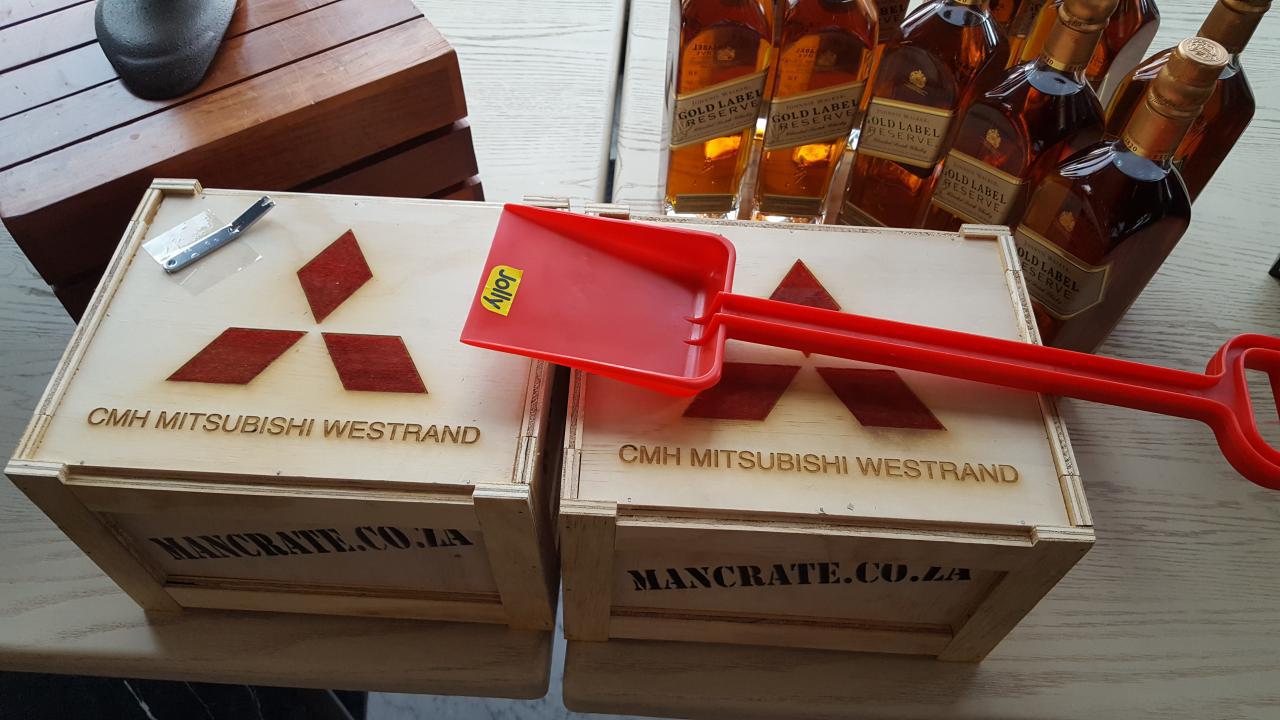 Due to inclement weather, the tournament scores were totalled to 9 holes. There was a short prize giving ceremony where the players who performed the best and worst we were given some goodies given by the sponsors.

We were able to source some novelty items as prizes from MANCRATE.CO.ZA